This year I seem to have discovered more about why I read than good books in particular. This isn’t to say there hasn’t been many good reads – on the contrary.

I think I read for the same reasons I write: to explore. I’m an environmentalist in the text: I like the experience of landscapes, real or otherwise. I like the sense of place. This is partially why I’m drawn so strongly to landscape books: there’s something about a personal interaction with the landscape that appeals to me as a reader and a writer. It is, ultimately, about the world shaping people, after all. Or people shaping an artificial landscape, I never quite know. Inner journeys, at least.

The idea of a ‘increase the number of novels you read’ kind of list doesn’t appeal to me – reading isn’t a race; cramming them in won’t improve me as a reader. Besides, I can still get pleasure from a book if it sits happily on my shelf being a nice edition that I interact with from time to time. With that realisation, I’ll highlight some further areas of exploration for 2014: nature writing that isn’t limited to Britain, although that tends to be my personal escapism these days; history of eras with which I’m not familiar, though I bet I go back to Rome more often than not; more crime novels, though they, too, tend to be strongly connected to settings. For some reason I’d like to try more random biographies, too. There might be the odd SFF book, but writing so much of that genre day and night, I’m not as bedazzled as easily. Or the real world dazzles me more.

A rambling post, this, but I never promised it would go anywhere.

Posted by: Mark Newton in art & photography Comments Off on The Alchemist 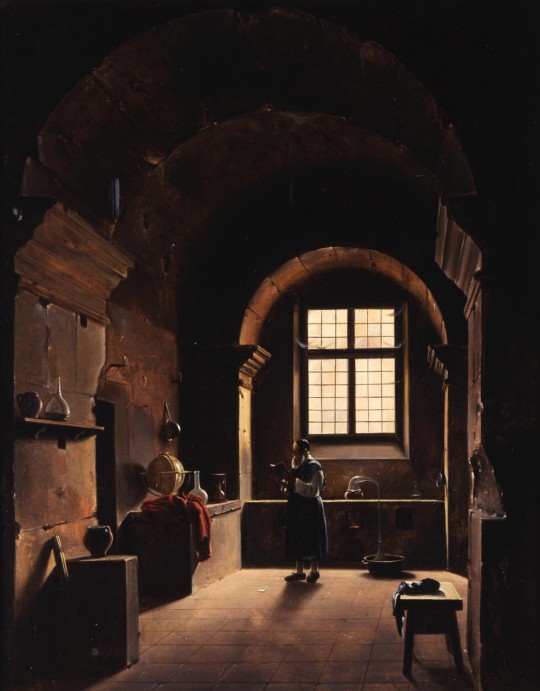 The Battle of Actium

Posted by: Mark Newton in art & photography Comments Off on The Battle of Actium 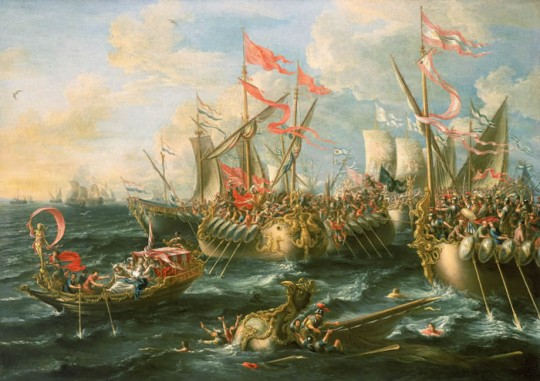 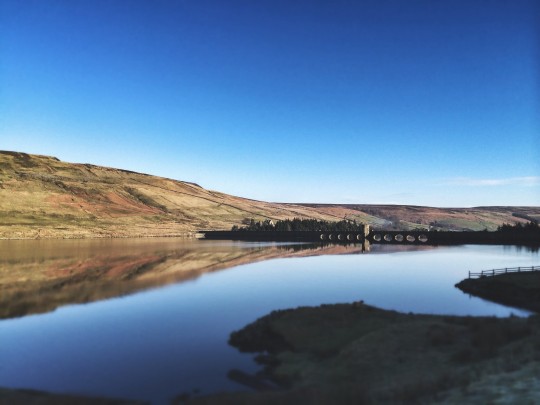 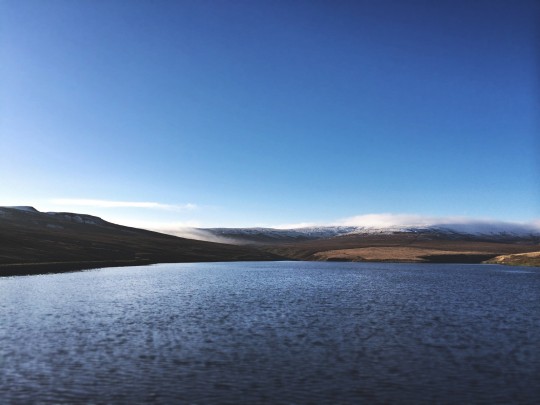 A walk around Scar House and Angram reservoirs today. Freezing, but clear as glass, with just a little mist hanging in one gully, and snow on the hilltops. Exactly what was needed after a day of over-indulgence… Hope you all had a good Christmas.

Posted by: Mark Newton in art & photography Comments Off on Winter Twilight, 1891 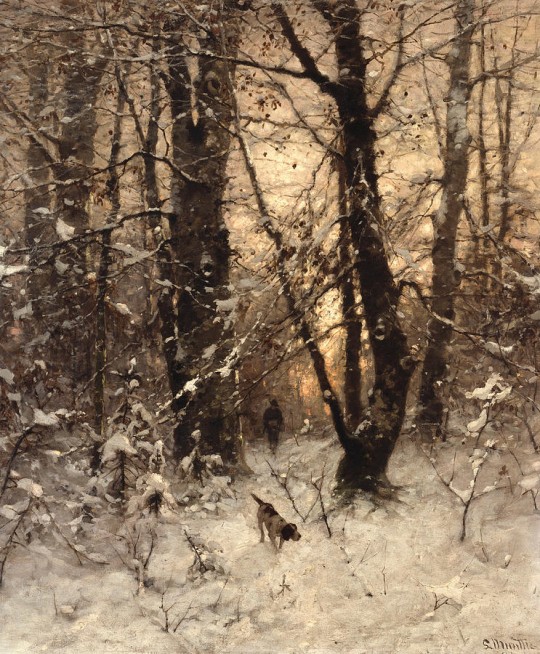 About a year ago I said I wanted to read more books written by women. This was largely to identify whether or not I was being sexist (unintentionally) in my reading. I tend to interact with books in different ways – some I’ll read parts of some for research, whereas others I’ll blast the whole way through. I had an ambitious “aim for 90% women writers” target for my reading, in which I failed miserably. In my vague record I seriously interacted with just under 50 books for 2013, and ended up with an approximate skewing of 60% male writers to 40% female.

1) For many historical topics (this year’s fascination was on Anglo-Saxons as well as Romans) there are virtually no female writers. It’s so utterly male-dominated you would think it a 19th Century gentlemen’s club, and not publishing in 2013. That’s part of the reason I read more men than women this year.

2) Same goes for British nature writing. It’s absurdly skewed towards men – there are a handful of great female writers (Kathleen Jamie today, Ella Pontefract in yesteryear), but it was hard to find any books not written by men. There are publishers to a great job of bringing back writers of the past, such as Little Toller books. But when their list is 95% men, you get to see the problem isn’t anything new.

4) This is, of course, most certainly not unique to publishing, but many facets of society. Or rather, it is society. Only by making a conscious choice – a quota – could I get close to a balance. But even then some areas of my reading are so dominated by men that it was almost impossible to get balance.

5) Making quotas exposes you to new writers. This is good for so many reasons.

6) Things are just as bad, if not worse, for non-white writers. I dare say that the ethnic diversity of the UK is not reflected in publishing.

7) I’m going to try harder next year. I’m going to actively contact publishers in my own areas of interest and ask them why they aren’t publishing more women writers. Imagine how cool it would be if more people did that?

8) Apologies that this deals with gender in a binary sense.

Posted by: Mark Newton in film Comments Off on Fireplace Trailer

The poet William Cowper wrote to a friend in 1783:

“I see the winter approaching without much concern, though a passionate lover of fine weather, and the pleasant scenes of summer, but the long evenings have their comfort too, and there is hardly to be found upon earth, I suppose, so snug a creature as an Englishman by the fireside in the winter.”

A lovely notion, which brings me to the above video. Netfix has a lot of videos of crackling fireplaces, ready to stream. If like me you don’t have a roaring fireplace, this is kind of cool.

Posted by: Mark Newton in film Comments Off on Winter

Posted by: Mark Newton in art & photography Comments Off on The Little Street 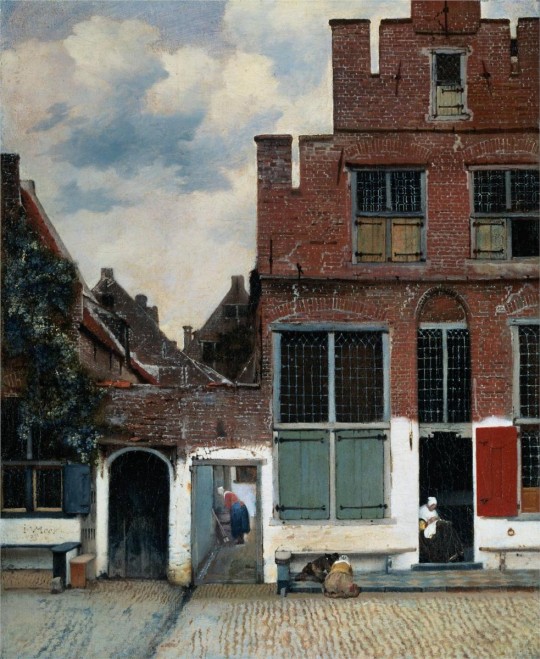 Posted by: Mark Newton in art & photography Comments Off on British Library Images on Flickr 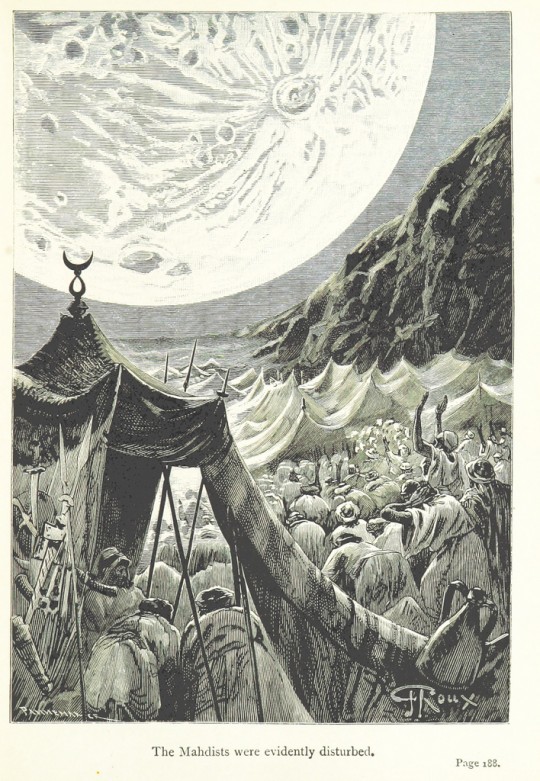 The British Library has done a wonderful thing, and released a million digitised images from an archive of 17th, 18th and 19th Century books onto Flickr. You can view the lot of them here. It’s going to be one heck of a time sink…