Posted by: Mark Newton in music Comments Off on Montë Mar – Brown to Grey

Posted by: Mark Newton in music Comments Off on Celebrating Bach’s Birthday

The Best Soundtracks For Writing #3

Before you start, there are two other soundtrack posts – part one and part two. I’ve no idea how many soundtrack scores I’ve listened to recently (there are 106 of them on my iPod), but here are three more particularly interesting ones: 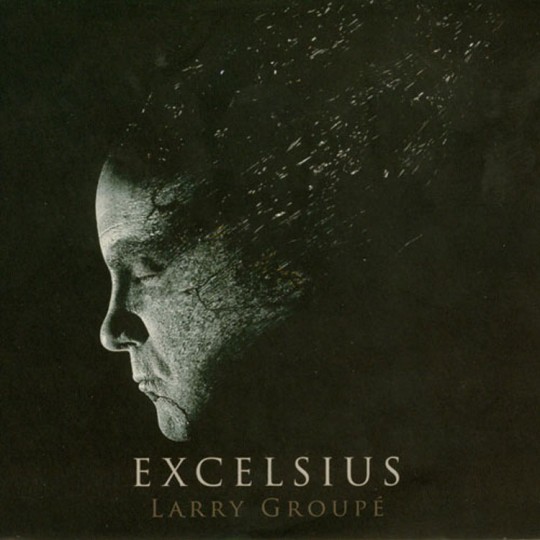 Larry Groupe’s Excelsius is beautiful. Written for a docudrama that never got released, Excelsius was since given the full Abbey Road treatment, and turned into a very powerful uplifting selection of orchestral themes.

There’s a real range and depth of mood on display, with some striking melodies. It actually reminds me a little of John Barry’s scores, especially Dances With Wolves in places, but overall this comes across as something unique and brilliant. It also seems to be rather epic for a docudrama that never was. 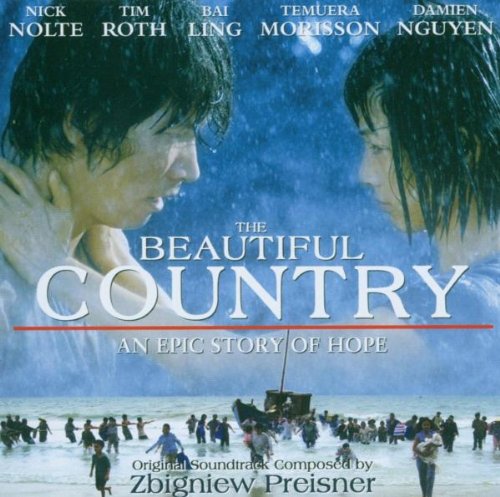 Zbigniew Preisner’s The Beautiful Country is another wonderful soundtrack. It’s gentle, soothing, soaring, jazzy, with a mix of both Eastern and Western influences.

I very much enjoyed Zbigniew Preisner’s other works, especially his Requiem For My Friend, a sort of modern-classical piece, but this is something rather different and manages to maintain an elegance throughout. It’s probably well-worth finding anything by Preisner, to be honest, and it will still be ideal to get your head in a good mood for writing. 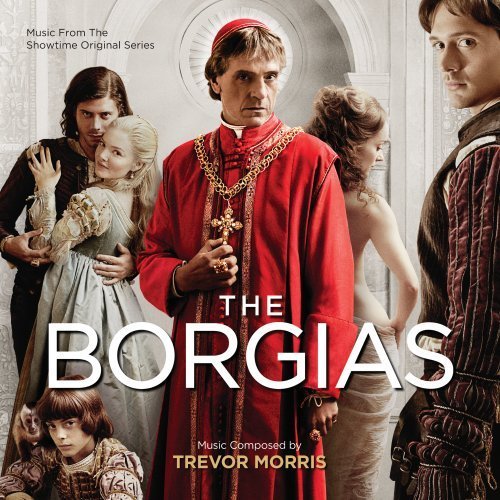 Never seen The Borgias, but it’s got a splendid soundtrack, which was written by Trevor Morris. A sinister streak runs throughout the entirety of the album, which mixes orchestral scores alongside classical guitar and often more ambient pieces. It’s certainly something I’d recommend to any fantasy writer if you want to get into the right mood.

Incidentally, Trevor Morris worked as part of Hans Zimmer’s team on quite a few Hollywood scores, so he knows his way around a production studio.

Posted by: Mark Newton in environment & politics, music Comments Off on Plan B – Ill Manors

The point being made in my song ‘ill Manors’ is that society needs to take some responsibility for the cause of these riots. Why are there so many kids in this country that don’t feel they have a future, or care about having a criminal record?

I think one of the reasons is that there is a very public prejudice in this country towards the underclass. These kids are ridiculed in the press as they aren’t as educated as others, because they talk and dress in a certain way… but they’re not as stupid as people think. They are aware of the ill feelings towards them and that makes them feel alienated. I know because I felt it myself growing up. These kids have been beaten into apathy. They don’t care about society because society has made it very clear that it doesn’t care about them.

An example of this is the word ‘chav’ that means council housed and violent, a derogatory phrase that is openly used by certain sectors of middle England to label and define people from poor backgrounds. It’s a derogatory phrase no different in my opinion to the ones concerning race or sex. The difference is that the papers use it publicly. If they did the same with racial or sexist derogatory terms it would be deemed, and rightly so, as offensive and politically incorrect.
That in my opinion is hypocrisy.

Posted by: Mark Newton in music Comments Off on Bon Iver – Towers

A bluesman, blinded by ambition and at the peak of his career, meets the Devil to whom he had sold his soul thirty years before, in exchange for great success… Not what you’re thinking.

The Evolution of Music Online

Posted by: Mark Newton in music Comments Off on The Evolution of Music Online

This is an interesting PBS short documentary on how digital music has changed the industry (access to music, putting it online, reviewers etc) over the past couple of decades.

Gil Scott-Heron and Jamie xx – ‘NY Is Killing Me’

Posted by: Mark Newton in music Comments Off on Gil Scott-Heron and Jamie xx – ‘NY Is Killing Me’

Something wonderfully intense and trace-like about this when listened through headphones at night.

Posted by: Mark Newton in music Comments Off on The Stone Bench | Saul Williams in Paris Catacombs

Posted by: Mark Newton in music Comments Off on Lianne La Havas – No Room For Doubt

A little music for your Friday night. As with all La Blogothèque music videos, it takes a while for the song to kick in, but it’s worth it.