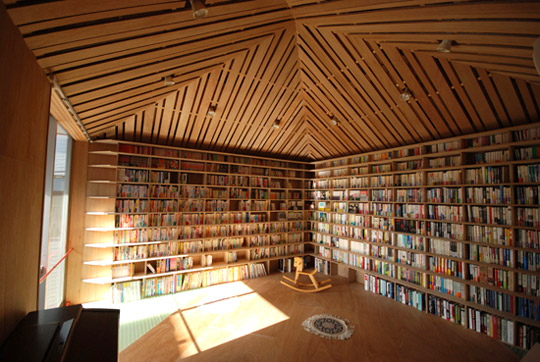 Posted by: Mark Newton in writing & publishing Comments Off on Jack Kerouac’s List of 30 Beliefs and Techniques for Prose and Life 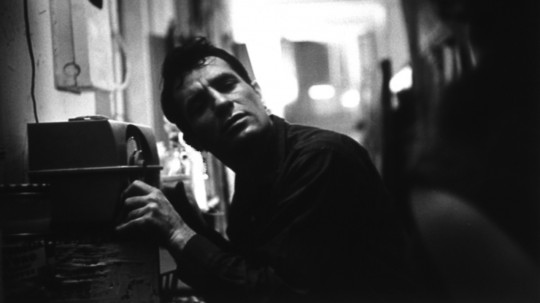 I’ve been feeling a little down about things of late. The writing, that is – everything else is okay. It’s genuinely difficult to be a writer in the age of social media. There’s so much buzzing around, but it’s places like Goodreads and Amazon that make things particularly tough when you’re trying to simply think quietly about your next book.

I used to hope I would one day start to cope with bad reviews. I think I have in terms of blog or magazine reviews, but it’s places such as Goodreads and Amazon that really can generate a negative state of mind for a writer. Those one-star clicks, which people make so dismissively, stay visible. They’ll be there as long as the Internet is around. Blog reviews tumble down the google rankings, and magazines end up being recycled. But those review sites linger.

When I first wrote Nights of Villjamur, I wanted to write something vaguely experimental, a mix of aesthetics, a gay lead character, prose which had contrasts, made modern day references and so on. When I was 26, or however old I was when writing it, I used to think that was a pretty rebellious thing to believe. But then you see people have a bad reaction to it – even if it’s just reading 10 pages and giving it a one-star review without any thought to the act. And you know what? That hurts. It sucks. And my reaction to it has barely improved over the years. I think I was bitten by the hype, too, so whenever people read the book now they’re always ‘disappointed’. Do I regret those youthful urges? I probably do actually, judging by people’s varied reaction to it.

I can’t say what that has done to my writing recently. Perhaps it’s made me not want to be so experimental. In the age of commercial fiction, telling a good story really is the most important thing. Telling an easily accessible one is even better. It’s hard to ignore that fact.

I’m not saying these review sites are bad at all, just that it’s remarkably difficult to maintain a creative vision when you start reading such comments, and you read them because you care about your creativity. You start to compare yourself to other authors, which as Sam Sykes points out, is not a good door to open. And that can really get in the way of doing your job.

I didn’t really mean to just write a simple moan. I’ve tried to make sure the blog stays away from such territory, but I feel better for putting this out there. Hopefully a few other writers might share these sentiments. 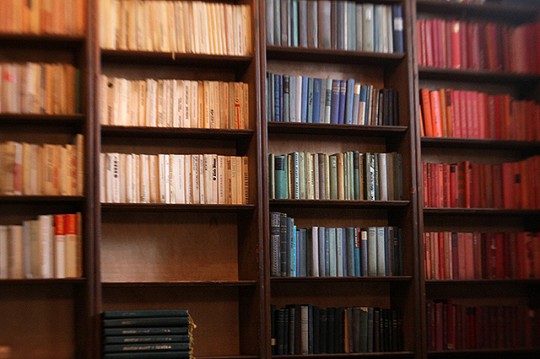 Posted by: Mark Newton in film, writing & publishing Comments Off on An English Landscape

The Diary of a Disappointed Book

Posted by: Mark Newton in film, writing & publishing Comments Off on The Diary of a Disappointed Book 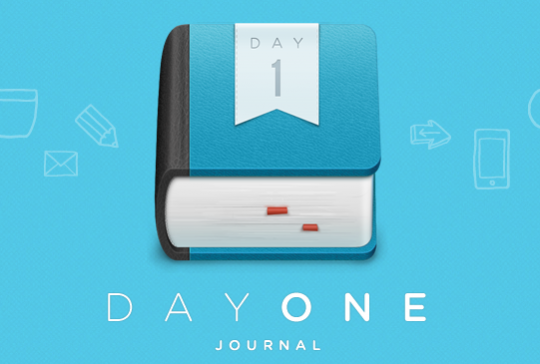 Posted by: Mark Newton in writing & publishing Comments Off on Beautiful bookshelves 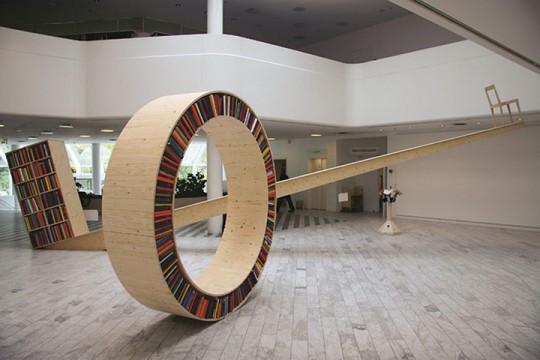 The Guardian gets in on the bookshelf pr0n action. There’s even a Flickr pool, which is enough to momentarily restore my faith in human nature.