Fulvia With the Head of Cicero 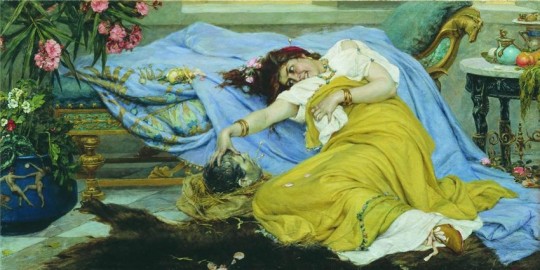 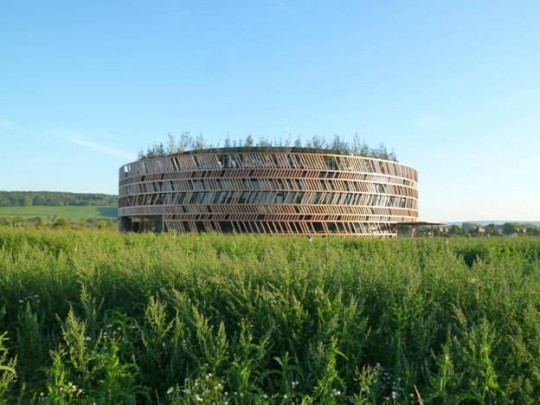 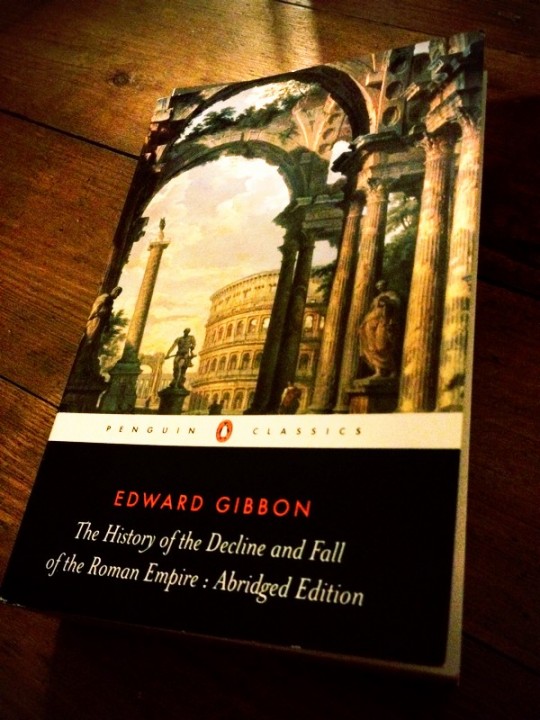 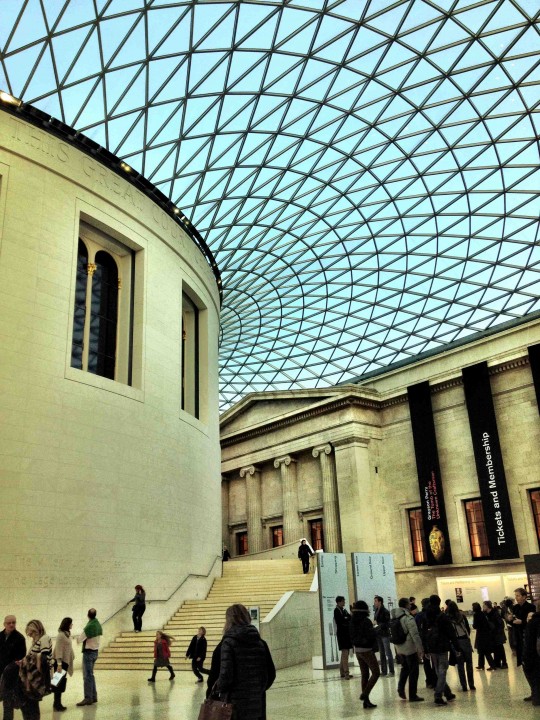 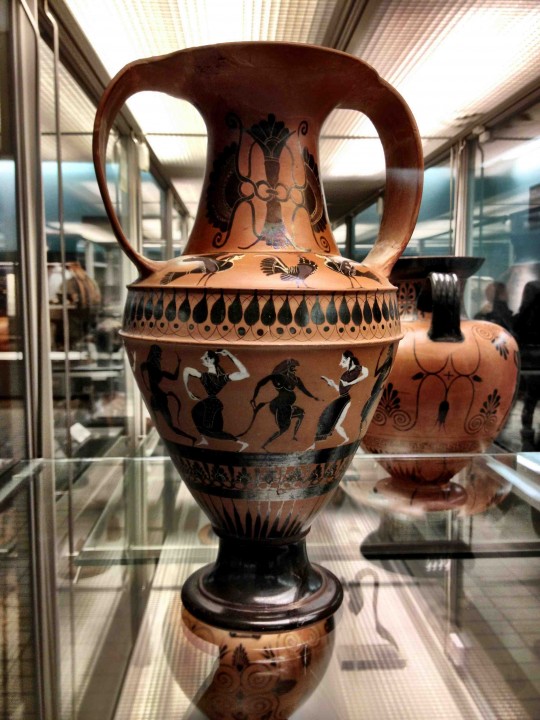 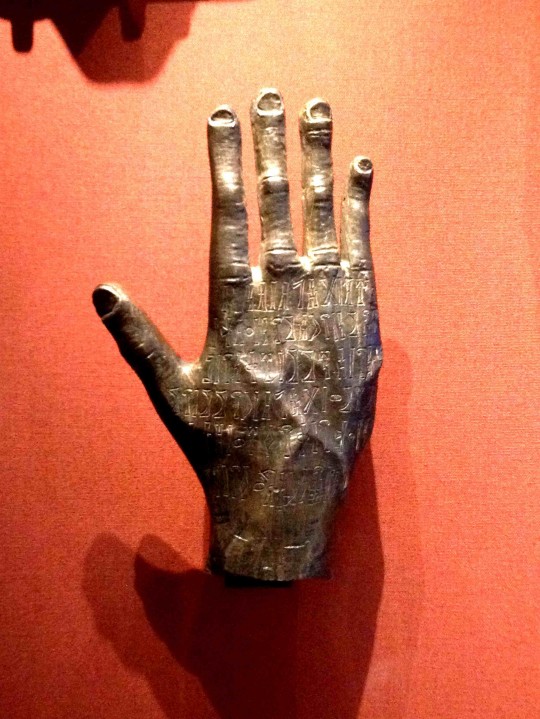 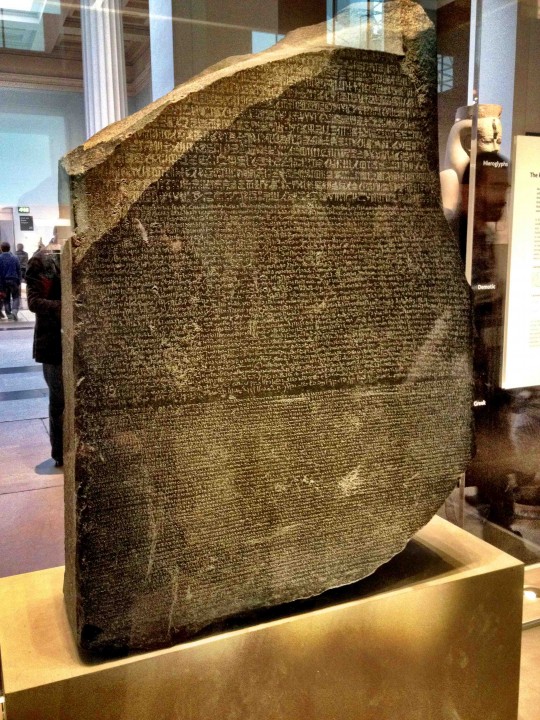 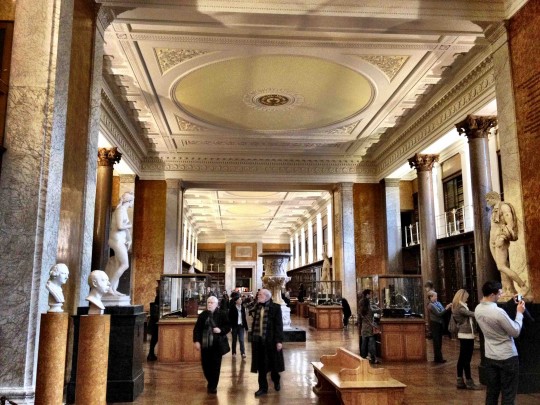 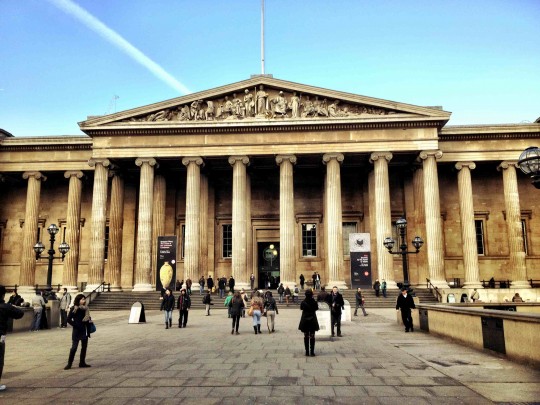 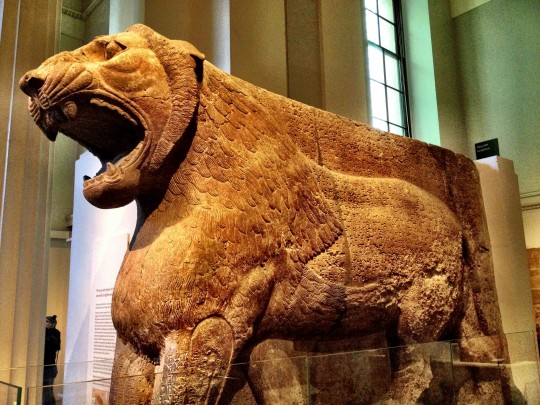 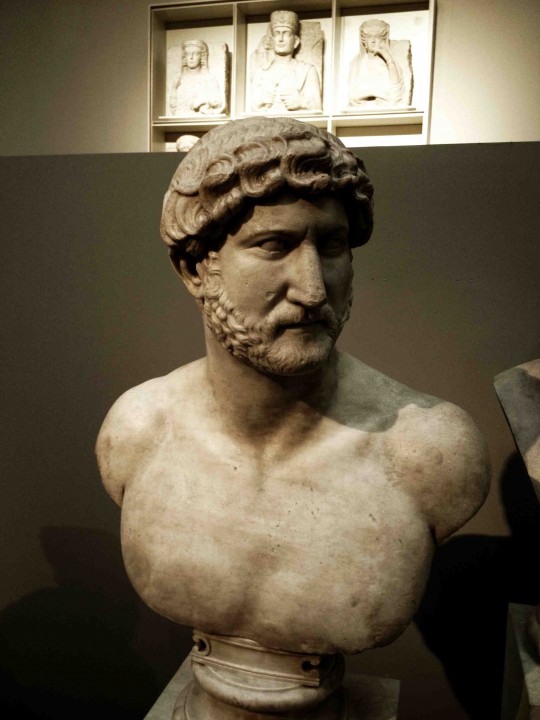 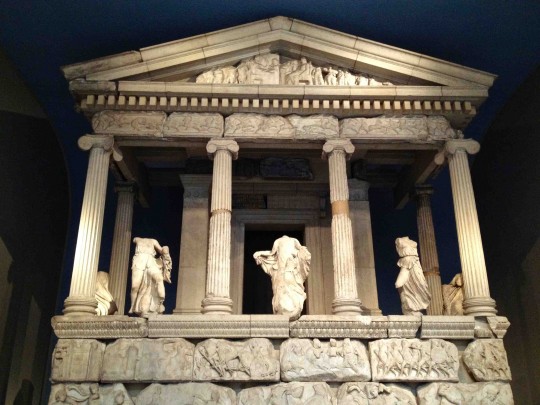 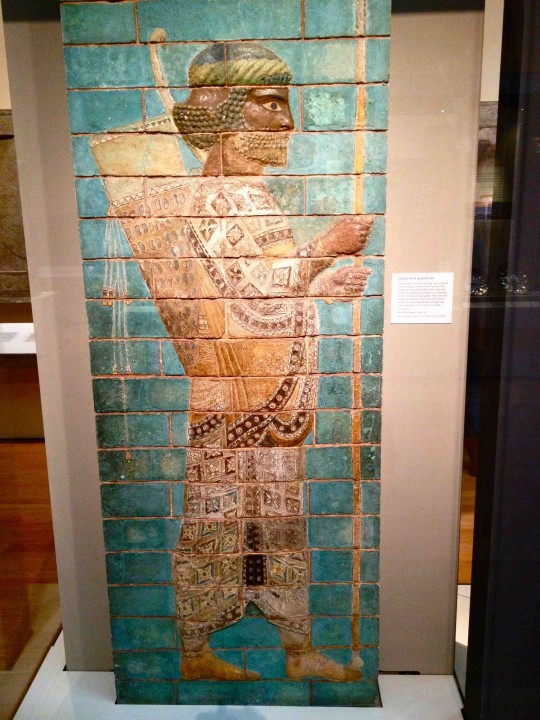 Posted by: Mark Newton in art & photography Comments Off on Amara West 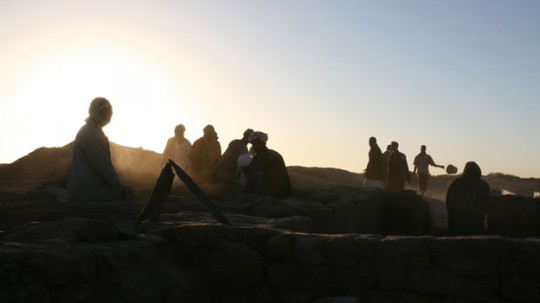 If you’re into this sort of thing, there’s a fascinating research project being covered on the British Museum website, concerning the Ancient Egyptian town of Amara West. There’s also blog, which is updated with all sorts of archeological goodness. 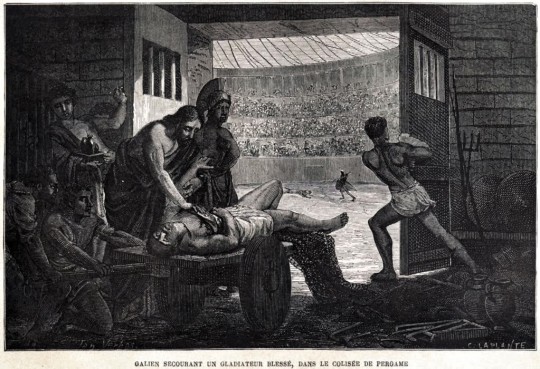 Posted by: Mark Newton in art & photography Comments Off on Scarab Spring 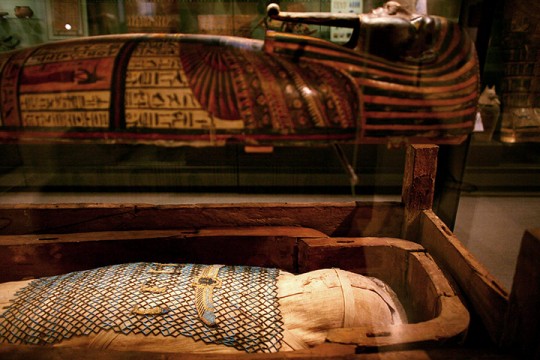 A few photos at the Guardian highlight the Ashmolean Museum’s new Egyptian galleries, which will be opened next week. Featured above is the the mummy and coffin of a Theban priest called Djeddjehutyiuefankh – try saying that when you’re drunk. There’s another photo gallery at the BBC. 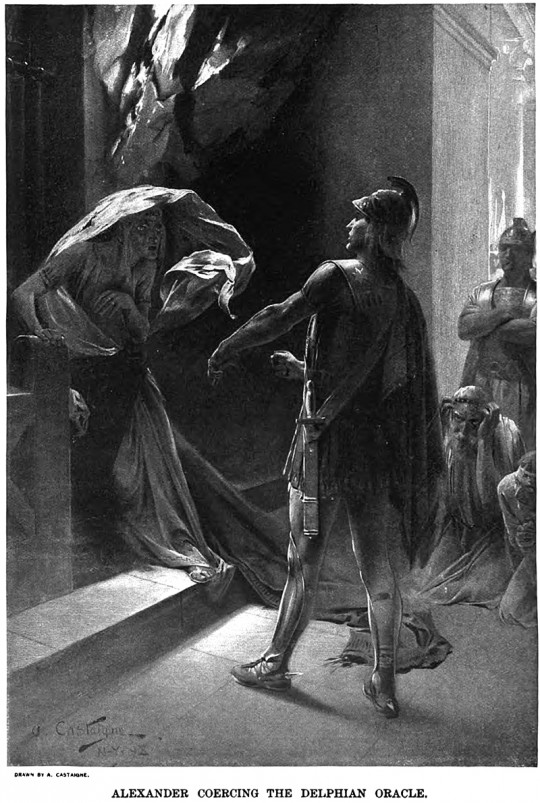 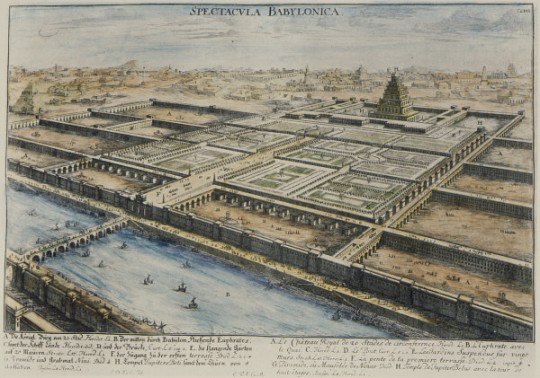 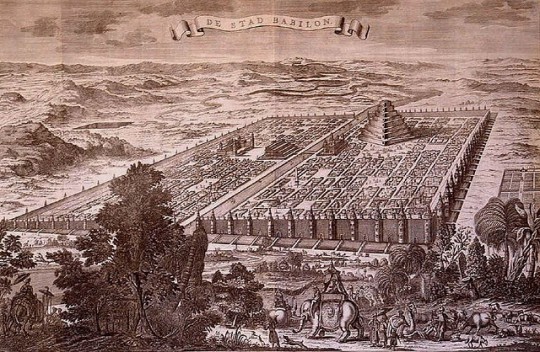 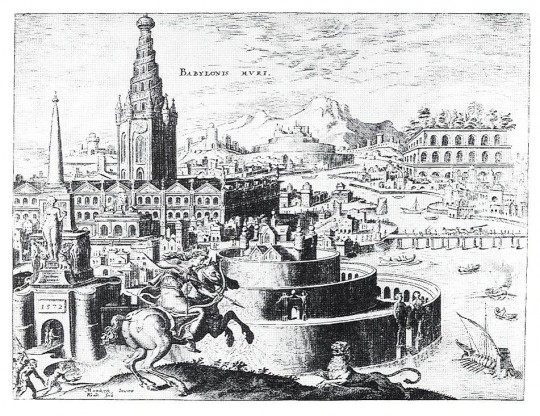