Bored of the Weird (Fiction) 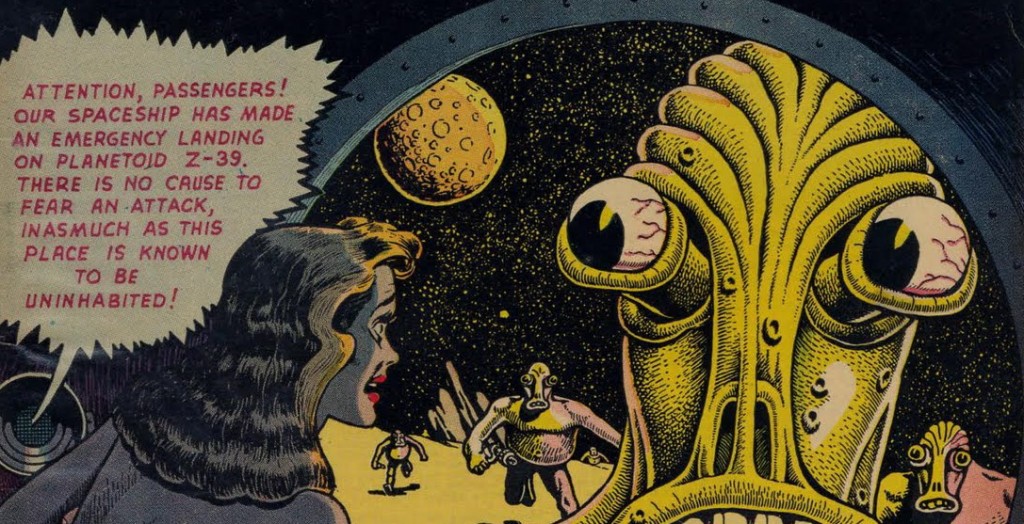 The final book in the Legends of the Red Sun series is now in with my editor, where I await her Imperial thumbs up or thumbs down. So I now have a fresh piece of paper before me, and on this I won’t be writing what gets categorised by some as Weird Fiction*.

This is mainly for two reasons.

2) I don’t think most modern readers really respond all that well to things that are out-and-out Weird.

The first is simple. I’ve written four books which grew increasingly weird and experimental, and I need to clear my head. I don’t want to be one of those writers who keeps churning out precisely the same thing book after book – because that would kill the whole process for me. I enjoy having new territories to explore.

The second reason is more complex, and your milage may vary. From a casual gander at the blogoshpere and forums over the years, I think bloggers and readers – on the whole, in general – really celebrate traditional fantasy, without much appreciation for hybridisation of genres. (I don’t mind this at all; it’s just how it is out there.) Readers tend to dislike being taken out of that experience by and large. Experimentation and innovation is seen as not coming from narrative trickery or prose style, but from messing about with archetypal characters.

I can’t understand why people enjoy aesthetic conservatism, and who don’t enjoy trying different things. Perhaps it’s because readers like something that’s vaguely familiar, something which they can jump into easily. It’s accessible. It’s reassuring when they take their heads away from reality. And conservatism in this sense is different than borrowing from the Dark Ages: for now, I mean it in terms of the anti-weird.

Also, whenever I speak to general book clubs, I’ve got a sense that there are definite barriers to genre: and one of those is definitely the inability to imagine something strange and surreal. (That’s an audience I’d like to reach out to, admittedly.) Some people just don’t like strange things, but that doesn’t put them off reading fantasy – if you see what I mean. More than ever, modern audiences are interested in story. I think the Weird gets in the way for many. The Weirder the fiction, the greater the barrier.

So all these signs, to me at least, tell me I should try to take aim elsewhere. I’ve read it in the entrails. I know there’s a good niche market out there for Weird Fiction. I know some of my readers probably enjoyed the strangeness the most, but there’s more styles out there for me to experiment with and right now I’d like to concentrate on a smart and powerful story without relying on the pyrotechnics too much, without trying to gross people out, without trying to impress surreal images upon an diminishing appreciative audience for those things.

So part of this is me wanting to expand my horizons, sure, and part is me contemplating who I’m aiming future novels at, but for the foreseeable future consider me hanging up the tools of Weird Fiction.

*Weird Fiction? Means different things to many people, I guess, but I always take it for having absurdities, unusual aesthetics, creatures and so on; something to give either an unsettling or alienating experience perhaps. In a broader sense, I’ve always appreciated it to contain experimental style or themes.