Over on the Tor UK blog, I’ve written a ‘What I did on my holidays’ report of the SFX Weekender:

For the third year of the event, the Weekender had moved on from Camber Sands (which had, someone claimed, closed down for health and safety reasons a mere two weeks after we’d been there). It moved to Prestatyn, in North Wales, where the Pontins was described by E46_Fanatic in their Trip Advisor review like this: “The room was disgusting, blood on the bedding of both beds, stains left in the toilet, a sofa which smelt like BO and a TV I am sure is older than me! There was grime around the kitchen and the windows were so covered in bird poo I don’t think they had been cleaned for years”.

And in other news, The Book of Transformations has been longlisted for the East Midlands Book Award 2011. They spelled the title ‘The Book of Transformers’ so, IP-related legal action aside, I’m choosing to view that as a good omen. There’s a cash prize, too, which is the kind of award writers prefer, if you’re asking. 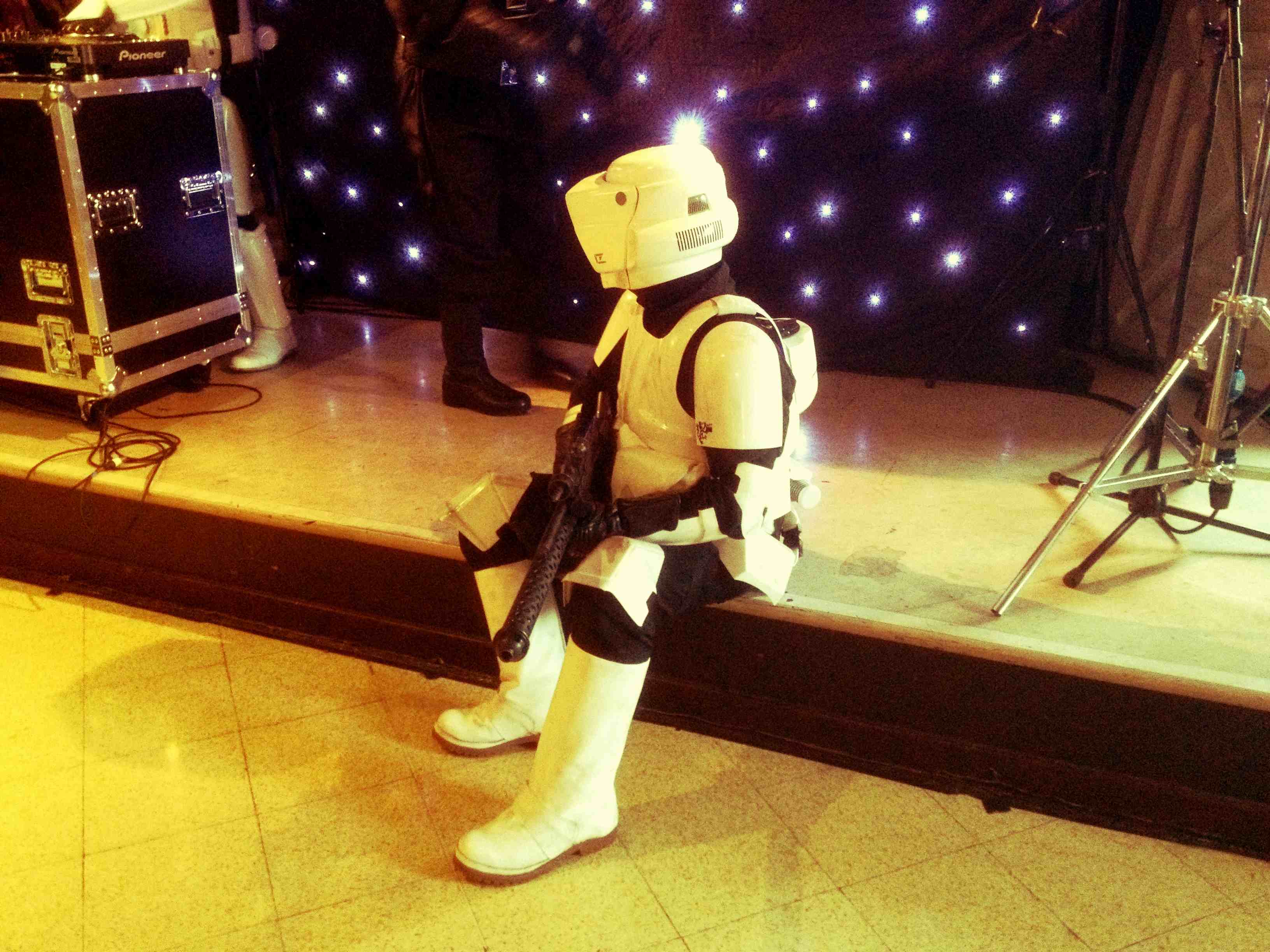 Posted by: Mark Newton in my books, news & reviews Comments Off on SFX Weekender Schedule 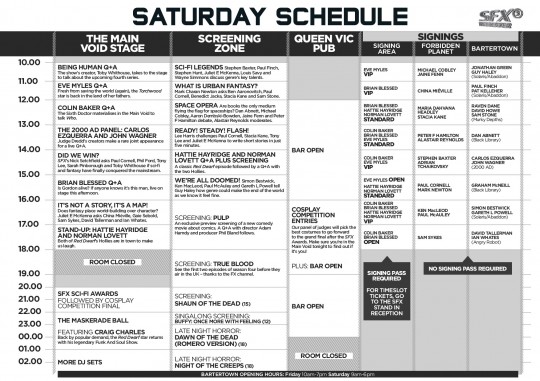 Just a quick update for next week’s SFX Weekender, for those of you who are going. I’ll be on a panel at 11am on the Saturday (‘What is Urban Fantasy’), along with Ben Aaranovitch, Paul Cornell, Benedict Jacka, Stacia Kane and Sam Stone; at 3pm I’ll be on the Forbidden Planet stand if anyone wants anything signed.

The full schedule is here. I’ll be around on the Friday and Saturday, so if you see me and want a chat, come and say hello. It’s a very informal event.