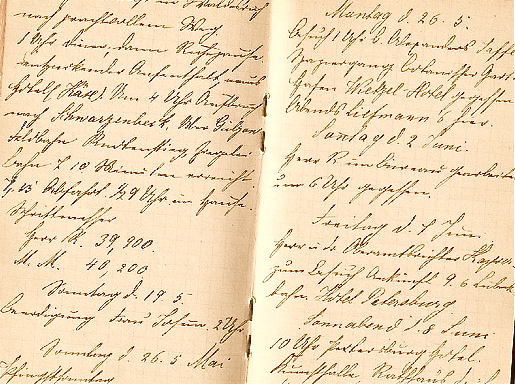 Recently I’ve been engrossed in the news so much that I feel I’ve neglected blogging duties. Sometimes writing about important an issues seems rather irrelevant in the short term. But, on the topic of the riots, I remembered that the Guardian last year blogged their top ten literary riots:

“Enter a company of mutinous Citizens with staves, clubs, and other weapons”. Coriolanus opens with the plebs rioting because of lack of food. Menenius disarms them with some choice rhetoric, before Coriolanus stokes them up again with his eloquent insults. “He that depends / Upon your favors swims with fins of lead / And hews down oaks with rushes.”

A book that seems one of great interest to me is being published by VersoBooks – it’s an anthology of climate change short stories, called I’m With The Bears, written by top writers:

The size and severity of the global climate crisis is such that even the most committed environmentalists can drift into a state of denial. The award-winning writers collected here have made it their task to shake off this nagging disbelief, bringing the incomprehensible within our grasp and shaping an emotional response to mankind’s unwitting creation of a tough new planet. From T. C. Boyle’s account of early eco-activists, to Nathaniel Rich’s comic fantasy about a marine biologist haunted by his youth, and David Mitchell’s vision of a near future where oil sells for $800 a barrel—these ten provocative, occasionally chilling, sometimes satirical stories bring a human reality to disasters of inhuman proportions.

Finally, for the ladies out there, have you ever considered making a dress out of your old books?